The RM of St. Clements along with the RM of St. Andrews, the Town of Winnipeg Beach and the City of Selkirk make up the Selkirk Weed Control District (SWCD) which was created to control weeds on municipal property and enforce the Noxious Weeds Act on private and crown properties.

Each partner contributes annually to SWCD to cover the operating costs. Each partner has one or two councillors who serve on SWCD’s Board to oversee budgeting and operations which cover the cost of staff, including a weed supervisor, equipment and products used for the municipal weed control program.

About the Selkirk Weed Control District

What does the Selkirk Weed Control District (SWCD) do?

The SWCD uses integrated pest management to control noxious weeds on municipal roads and property- a combination of monitoring, mowing and spraying.

Mowing: The SWCD also does an annual rough-cut mowing program, where properties that would likely become a noxious weed regulatory issue are identified and the owners asked to consent to mowing by the SWCD or provide proof of alternative weed control arrangements. Typically, these are large, vacant, and undeveloped properties. This reduces complaints and gives the Weed Supervisor opportunity to pre-plan how to use the district’s resources more efficiently.

Pesticides: SWCD staff includes at least 3 licensed pesticide applicators who are experienced equipment operators that complete municipal, regulatory and contract work obligations as directed by the weed supervisor. In order to apply pesticides to public properties, the SWCD holds a Manitoba Pesticide Use Permit and files reports with and is inspected by Officers from Manitoba Sustainable Development and Health Canada’s Pest Management Regulatory Agency. Only SWCD staff are licensed and permitted to do herbicide application on municipal properties in the SWCD.

How can I find out which pesticides Selkirk Weed Control District uses?

A Public Notice is published every year identifying what pesticides may be used for specific types of work. You can also contact SWCD at 204-785-3638 or at slkweed@gmail.com to get a list of pesticides being used. The post­season pesticide use permit report submitted by SWCD annually also lists the pesticides used.

How does the cosmetic pesticide regulation affect /me?

Manitoba’s Non-Essential Pesticide Regulation came into force at the end of 2014. The regulation prohibits the use of synthetic pesticides on lawns and sidewalks or paths adjacent to lawns. The intent of the regulation is to protect children and pets that play on lawns from unintended exposure to pesticides. Areas that are NOT associated with lawns are exempt from the regulation; these include gardens, parking lots, ditches, roadsides and generally boulevards or medians (unless designated as active transportation or used for recreation).

For more information and to find a list of approved pesticides that can be used on lawns and adjacent areas, click here.

No matter what type of pesticide is used to assist in controlling weeds or other pests, always follow the instructions on the label. Application of all pesticides in public areas is done by licensed pesticide applicators under the conditions of a Pesticide Use Permit issued by the Province of Manitoba. Recommended ‘keep off’ signs are posted where required and the time indicated for re-entry after application is regulated by Health Canada.

I don’t want pesticides sprayed near my property. Is this possible?

Any property owner can officially register a pesticide ­exclusion zone around their property annually with Manitoba Sustainable Development.

The weed supervisor is designated as ‘Weed Inspector’ under the Noxious Weeds Act.

What are considered noxious weeds? 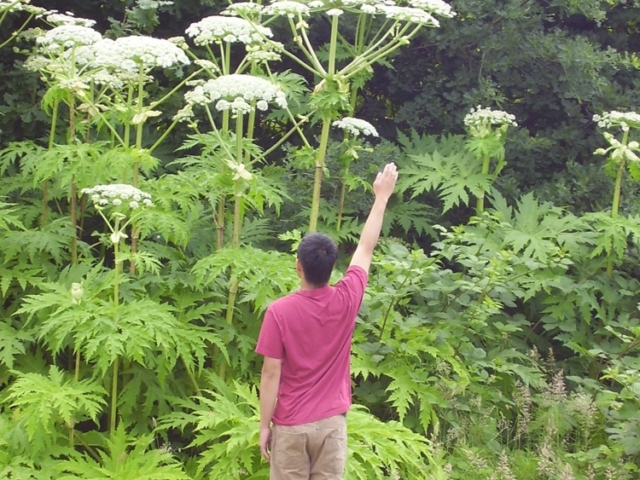 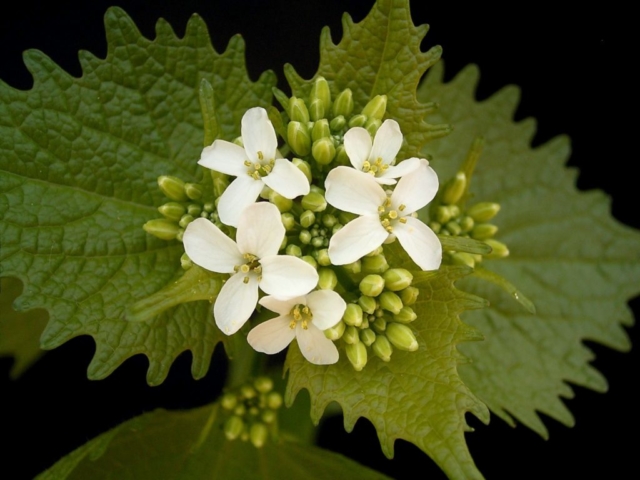 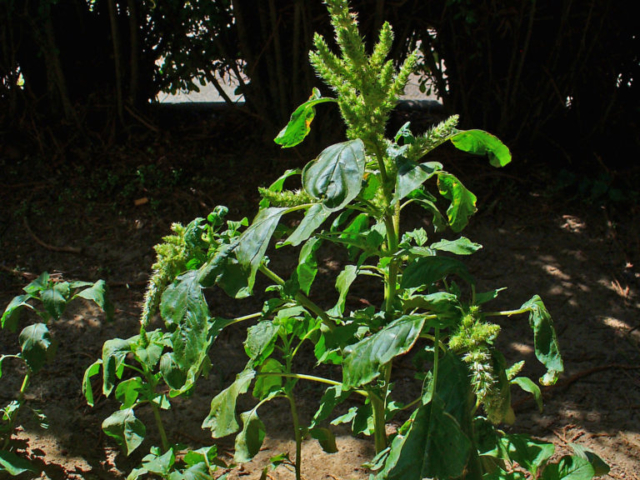 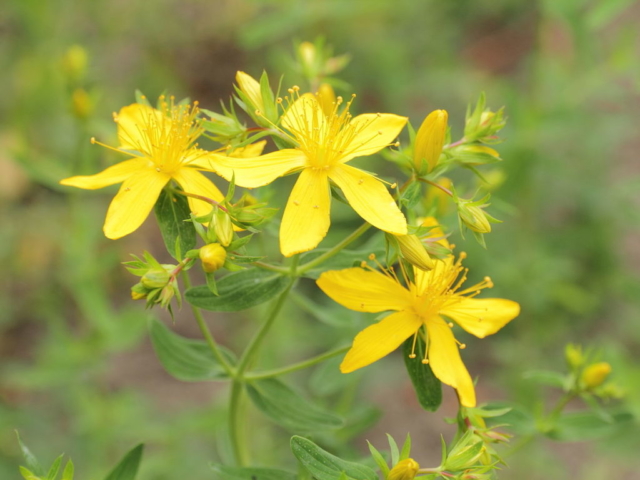 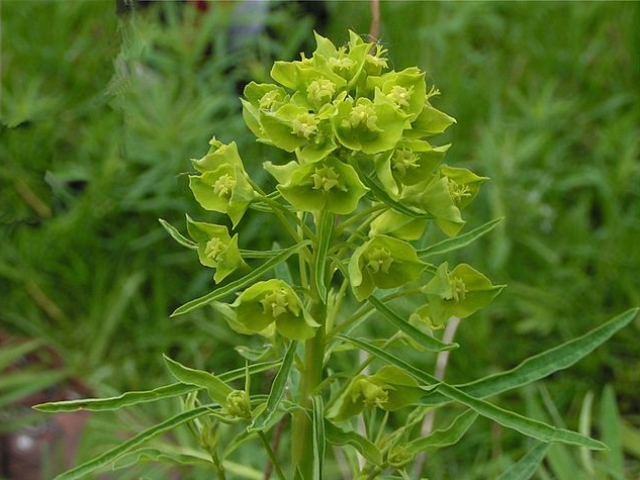 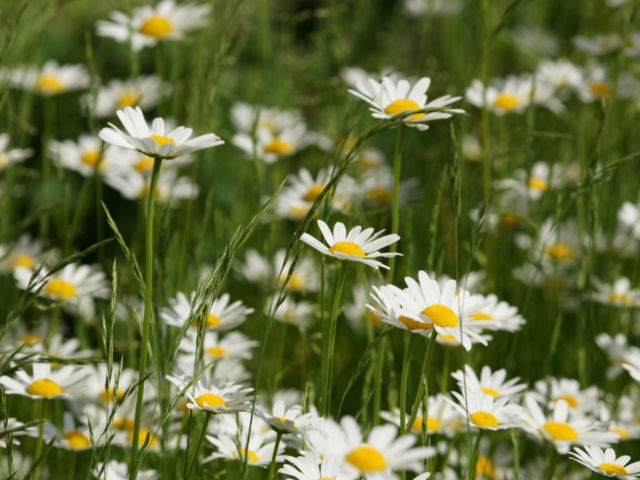 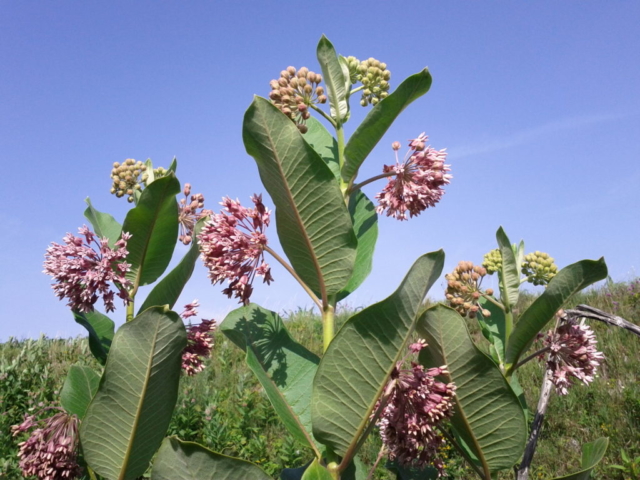 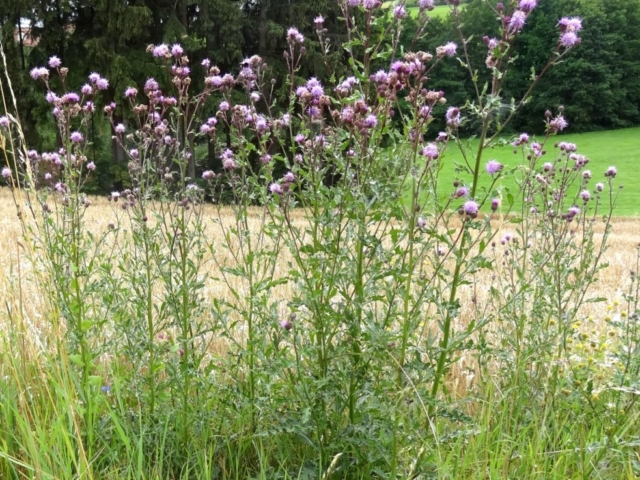 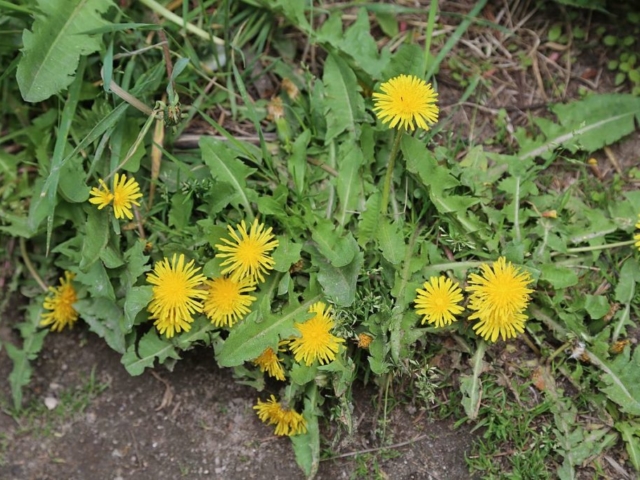 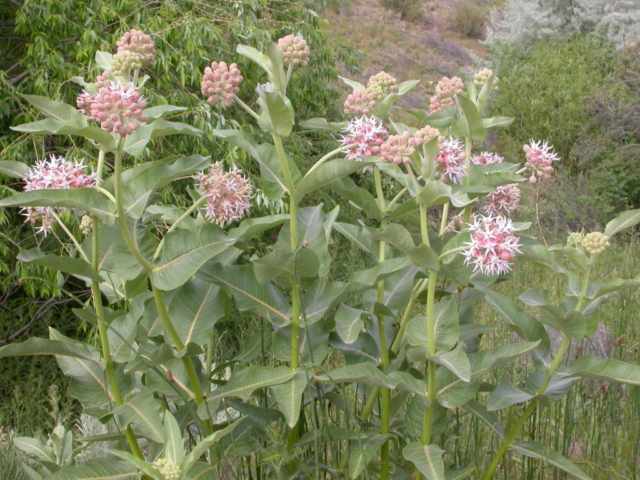 Can I transport noxious weeds?

New in 2018 under the Noxious Weeds Act is the prohibition of transporting any vehicle, trailer or equipment that contains noxious weeds or seeds to an area that doesn’t have the same noxious weeds.

This affects areas that have Tier 1 & 2 noxious weeds as Tier 3 noxious weeds are already prolific throughout Manitoba. The weed supervisor has authority to post notices on ‘dirty’ equipment, however the logistics of enforcing this have yet to be worked out. Policies on cleaning municipal road mowers and heavy equipment between work sites is one way to comply with this regulation.

Who is responsible for noxious weed control?

The Noxious Weed Act states that weed control is the responsibility of owners and occupiers of property, although it can require equipment rental or the hiring of professional contractors. Methods of controlling some noxious weeds may be as simple as mowing or cultivating before weeds go to seed; other times, applying an appropriate approved herbicide may be necessary. As a last resort, SWCD can arrange for weed control by our staff, with costs invoiced to the landowner or applied to the property tax roll.

The control of noxious weeds is the responsibility of all landowners, including:

How do I get a weed controlled?

To establish control of a Tier 3 noxious weed, a complaint should be lodged with the appropriate municipality or Weed Control District. At that point, an assessment of the concern can take place to establish if there is a negative effect. This would include the collection of the following information: